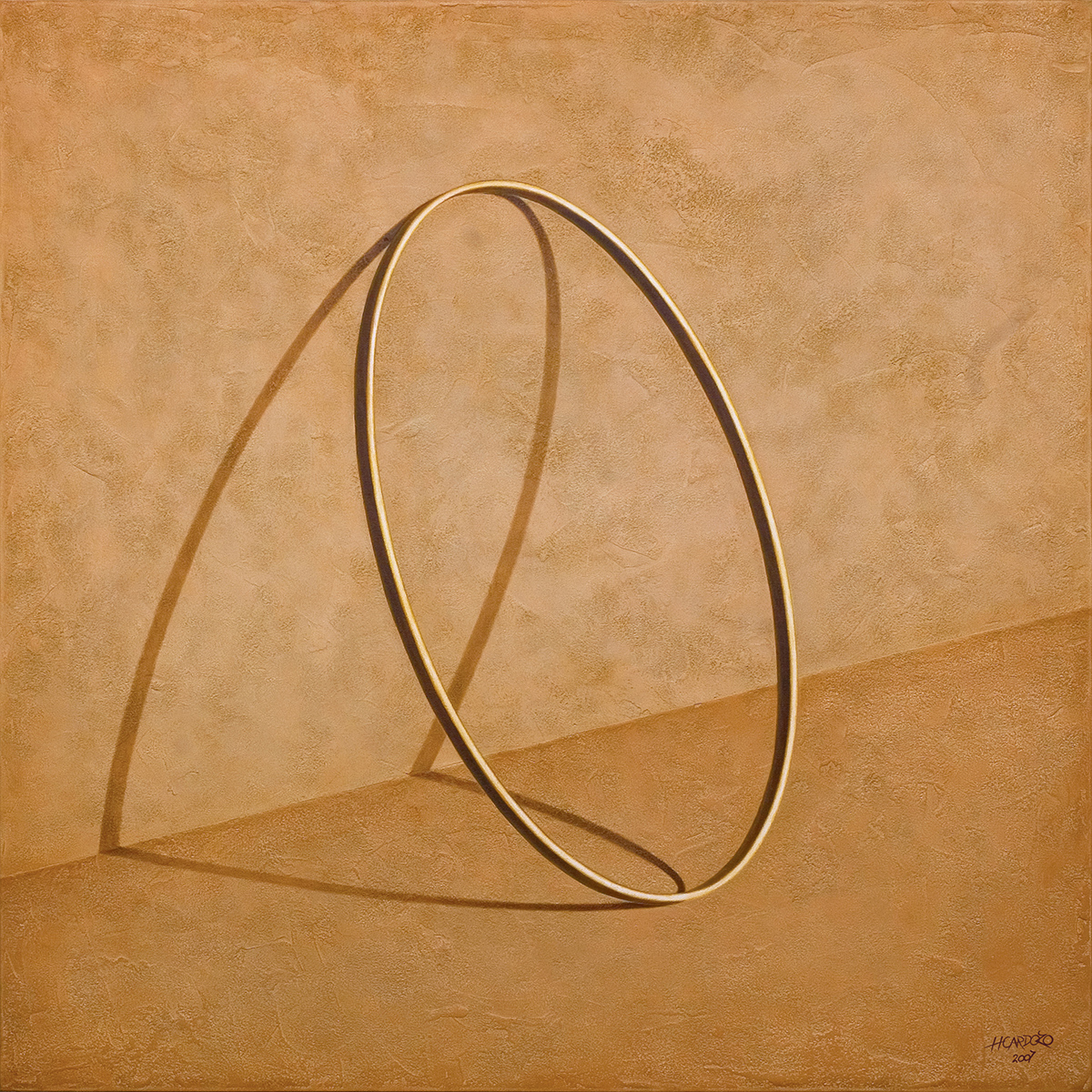 His influences range in depth and subject, including the masters Michelangelo, Raphael, Rembrandt and Dali

Horacio Cardozo is a self-taught artist who has over 25 years of experience in the industry. His passion for art stems back to when he was just 5 years of age. He was swept into the world of realist art by his admiration of classical artists Raphael, Michelangelo, Leonardo da Vinci and Albrecht Durer. The work of these artists inspired him to pick up the brush and create a world on canvas.

The artistic painting is the most thorough expression of my being.

As he began to dive deeper into the craft he discovered other inspiring artists including neo-classical artists such as Ingres, Vermeer, Rembrandt and Velazquez. As his painting career took off, he gained interest in other movements in the art world and discovered modern contemporary artists Picasso, Chagall, Dali, Pollock, Rothko and Klimt. Each of these artists have influenced his technique, style or philosophy in one way or another.

living life through art is like traveling a path of divinity. 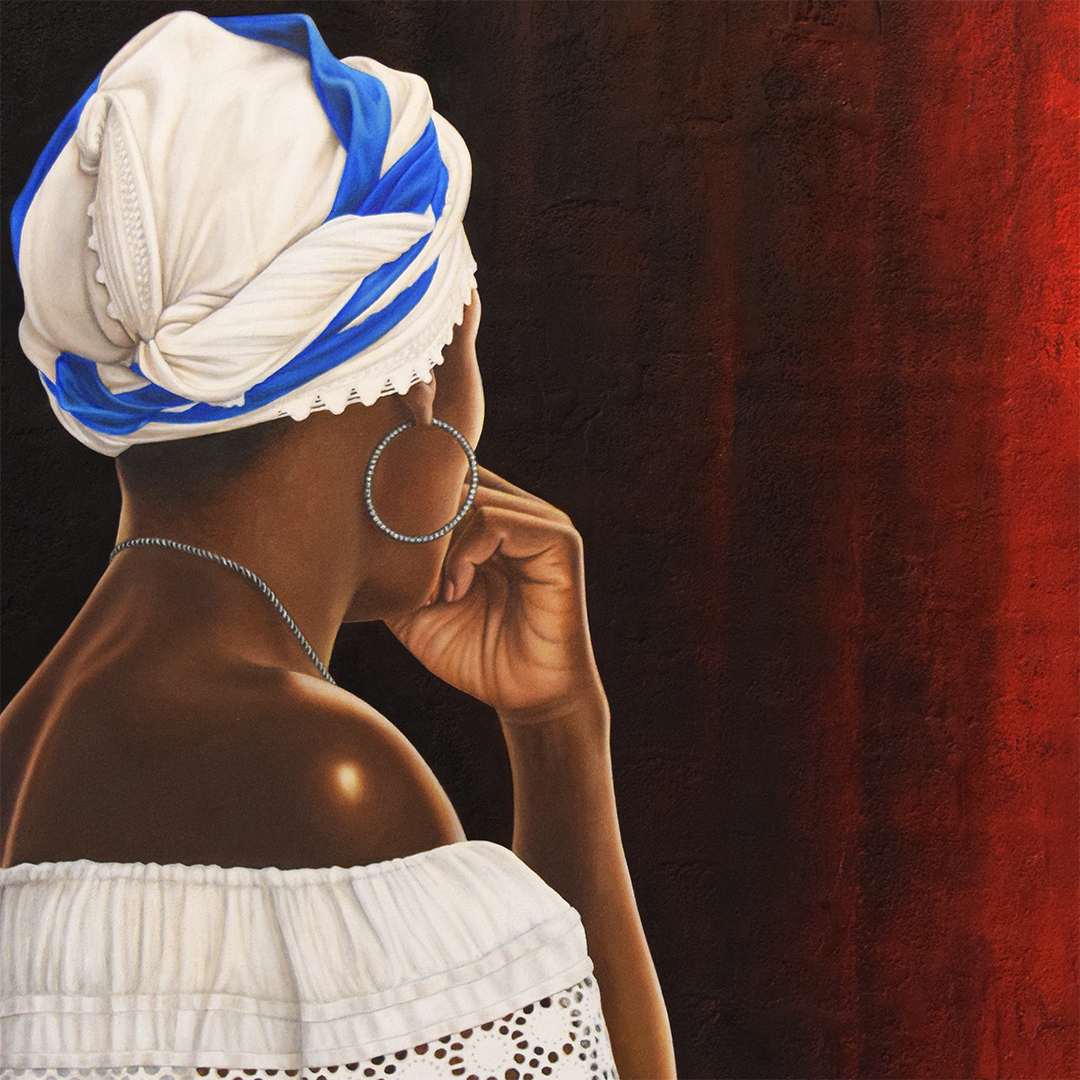 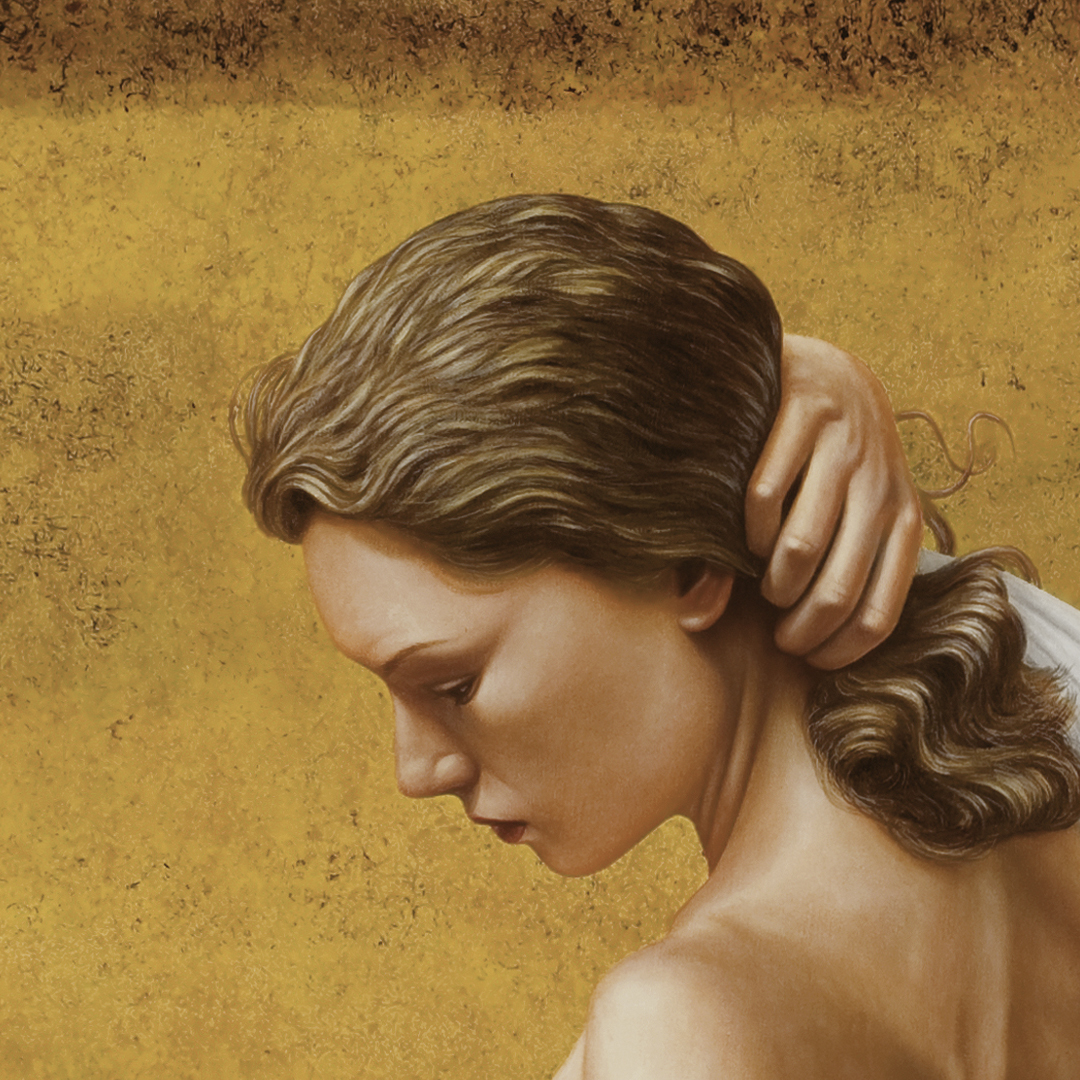 Horacio loves a rich balance of light and dark, proportions, form and perspective. Oil has always been his favorite medium because of its rich consistency and texture. He often uses mixed media but always finishes with an oil medium.

The use of fine textures and bright colors to give depth to the artistic work.

His lucid aesthetic based on shapes, colors and textures provokes imaginative and reflexive responses to the viewer

Horacio’s main goal with its art is to calm and enlighten those observing his work- he believes that drawing and painting serves as a timeless means of communication stating that art is an expressive therapy that makes him feel connected to an image of the world that extends beyond the senses; a world in which time is still and one achieves inner peace.

painting is my literature, untold stories in the light of creation.

Each painting tells a story, but I leave it to the free interpretation of the observer, who recreates the work in his mind and relates it to his own life. 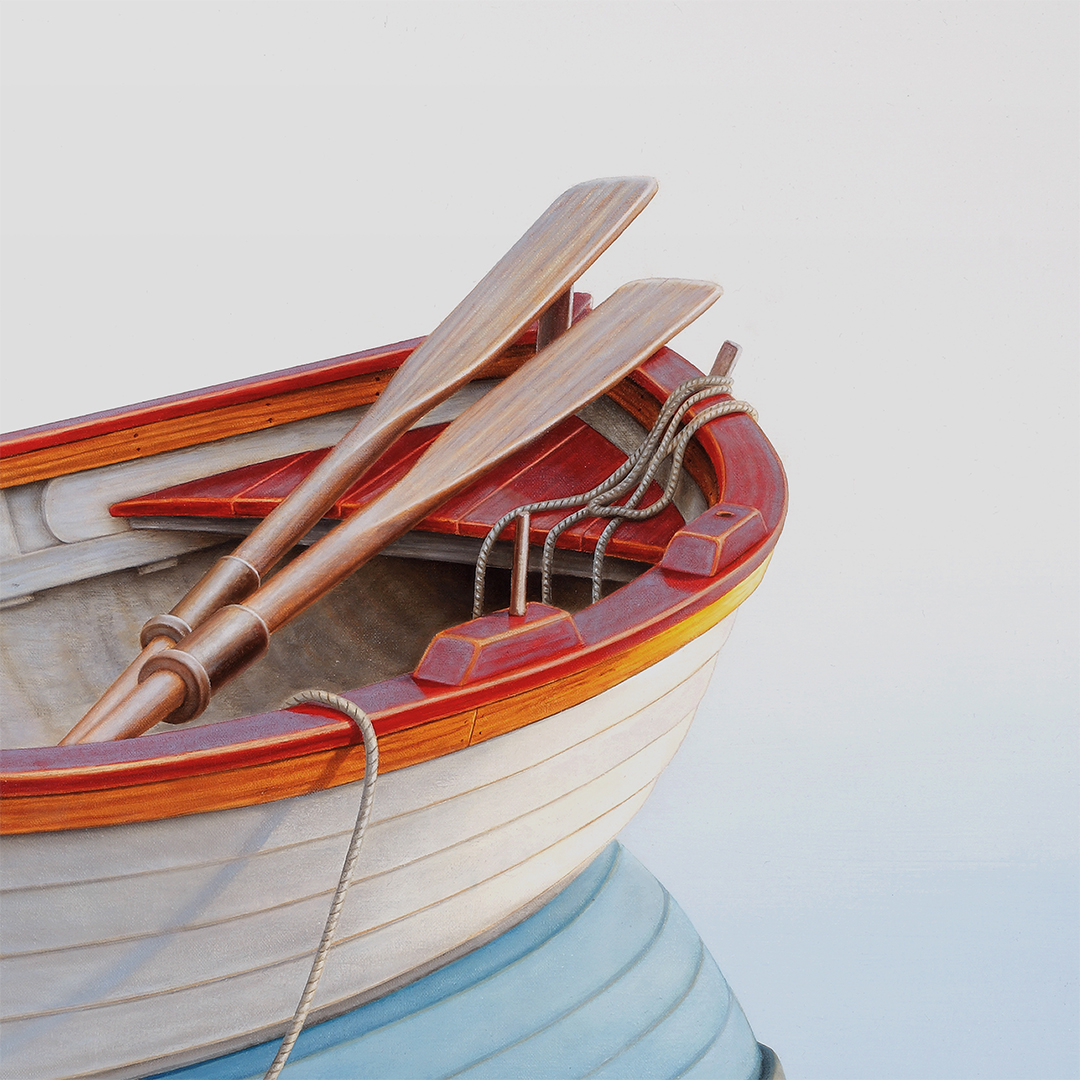 His work has been exhibited in the US and Europe, achieving sales in countries such as UK, USA, Japan, New Zealand, Australia, Bulgaria, Mexico and Argentina. He has licensed artworks for posters and canvas prints with a global distribution brand.

Horacio’s work is almost devilish in its ability to relax your mind, then sneak up and grab onto you with a mysterious power

And although Cardozo has never stepped foot on a stage, he manages to perform an amazing feat by entrancing viewers without the need for any extraneous bells and whistles. His work is provocative, sensual, and original without having to resort to any of the hyperbole often found in contemporary art. 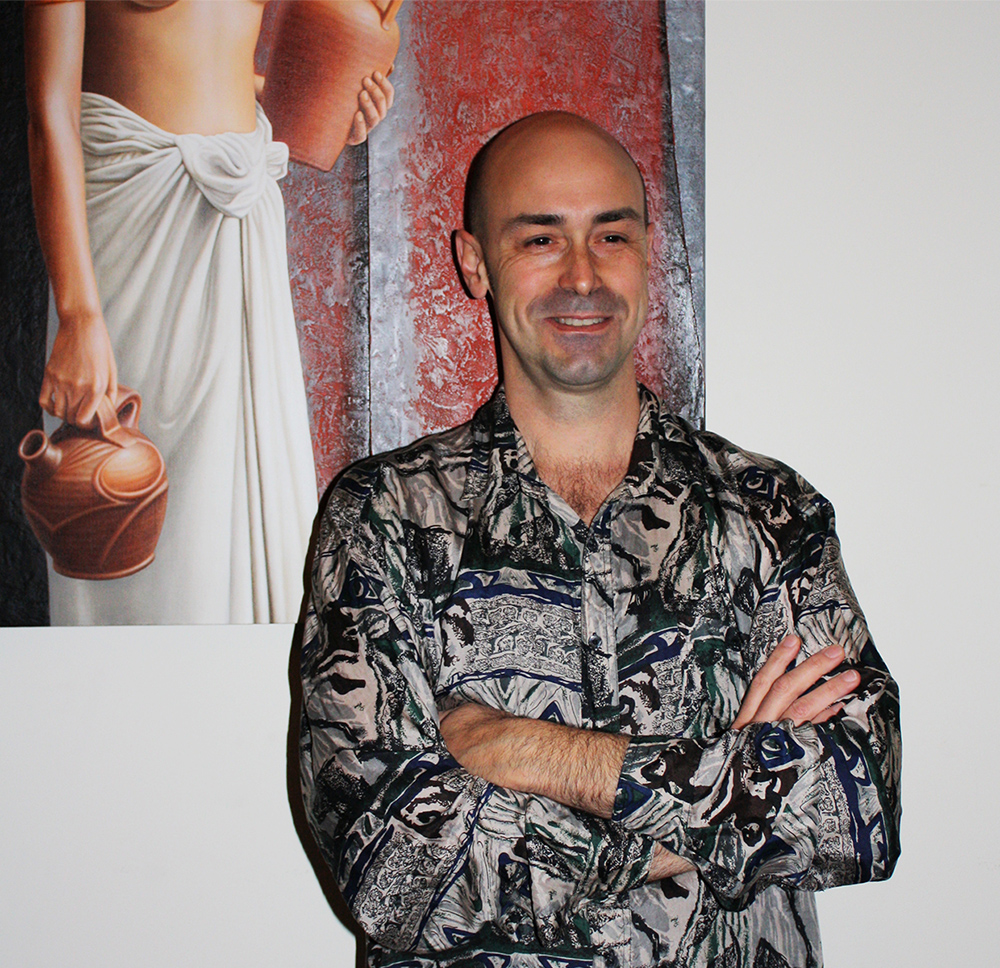